AT&T, America’s favorite voice and internet provider, has found itself the target of an investigation by the state of Mississippi after it was allegedly caught falsifying its broadband installation directory.

In 2015, AT&T accepted a $428 million grant from the FCC’s Connect America Fund to connect rural households to broadband internet with a minimum speed of 10 Mbps down and 1 Mbps up. Included in that was $49.8 million in annual payments from the State of Mississippi to connect 133,981 homes by the end of 2020. However, according to Mississippi’s Public Service Commission, that hasn’t happened. In fact, they are accusing AT&T of claiming to have installed at properties where services are still not available, falsifying documents to make it appear to be in compliance with the grant qualifications, and are requesting the the FCC perform a full audit of AT&T’s actions as part of the program.

Our investigation has found concrete, specific examples that show AT&T Mississippi has reported location addresses to the USAC HUBB as being served when, in fact, the addresses are without service under their CAF-II obligations. AT&T Mississippi continues to have actual knowledge of these invalid submissions regarding their provision of service. This pattern of submitting false data to the USAC HUBB merits a full compliance audit by the FCC, USAC, or whichever appropriate agency. We feel it is our duty to alert you to this issue.

Commissioner Brandon Presley asked for customer & complaint documents from AT&T about the situation this past September, only to be allegedly told by AT&T representatives that they were “not obligated to provide that.” He was finally able to obtain the documents after filing for a subpoena.

The Connect America Fund is the broadband offshoot of the Universal Service Fund, a fee system that collects surcharges from phone customers to provide telecom services to rural and underserved areas. According to the USF’s coverage map, AT&T claims to have deployed to almost 158,000 new locations since accepting the CAF-II grant in 2015, but the PSC says that’s not true.

“AT&T Mississippi has submitted information regarding internet service to Mississippians that was funded by the Connect America Fund that they know is false. Our investigation has revealed a wide-array of inconsistencies in what AT&T advertises as available and what actually exists when consumers try to get internet service. All the while, AT&T has submitted data saying that they have used federal funds to bring internet service to these specific homes,” Presley said. “AT&T knows, for a fact, that information that they have provided regarding where their internet service exists is false. They know that through their own, internal records. It’s imperative that the FCC and other appropriate federal agencies work with us to hold them accountable.”

Amazon Is About To Let You Pay With Your Palm

Retired US Army Colonel. Attorney. Author. Comedian. Kurt Schlichter has worn (and does wear) many hats, and today he joins this special Thanksgiving Day edition of The Adult in the Room to talk a variety of subjects. From his bout with COVID-19, to working on President Trump’s election legal team in Nevada, to his sci-fi/action political thrillers, Kurt has a lot on his mind.

Plus, enjoy a special encore presentation of the first installment of ANTIFA Versus Mike Strickland!

Top Stories:
Here Are Just 10 of the Wild Conspiracy Theories the Left (and Media) Have Tarred Trump With for More Than 4 Years
Brutal: Watch a New Jersey Woman Confronting the Governor Eating Out With His Maskless Family
Big Tech Expert Says Google’s ‘Manipulations’ Shifted ‘at Least Six Million Votes’ to Joe Biden
Sidney Powell Releases the ‘Kraken’ in Georgia with Explosive New Lawsuit

Friends & Sponsors of the Show:
Anchor

This episode is sponsored by
· Anchor: The easiest way to make a podcast. https://anchor.fm/app 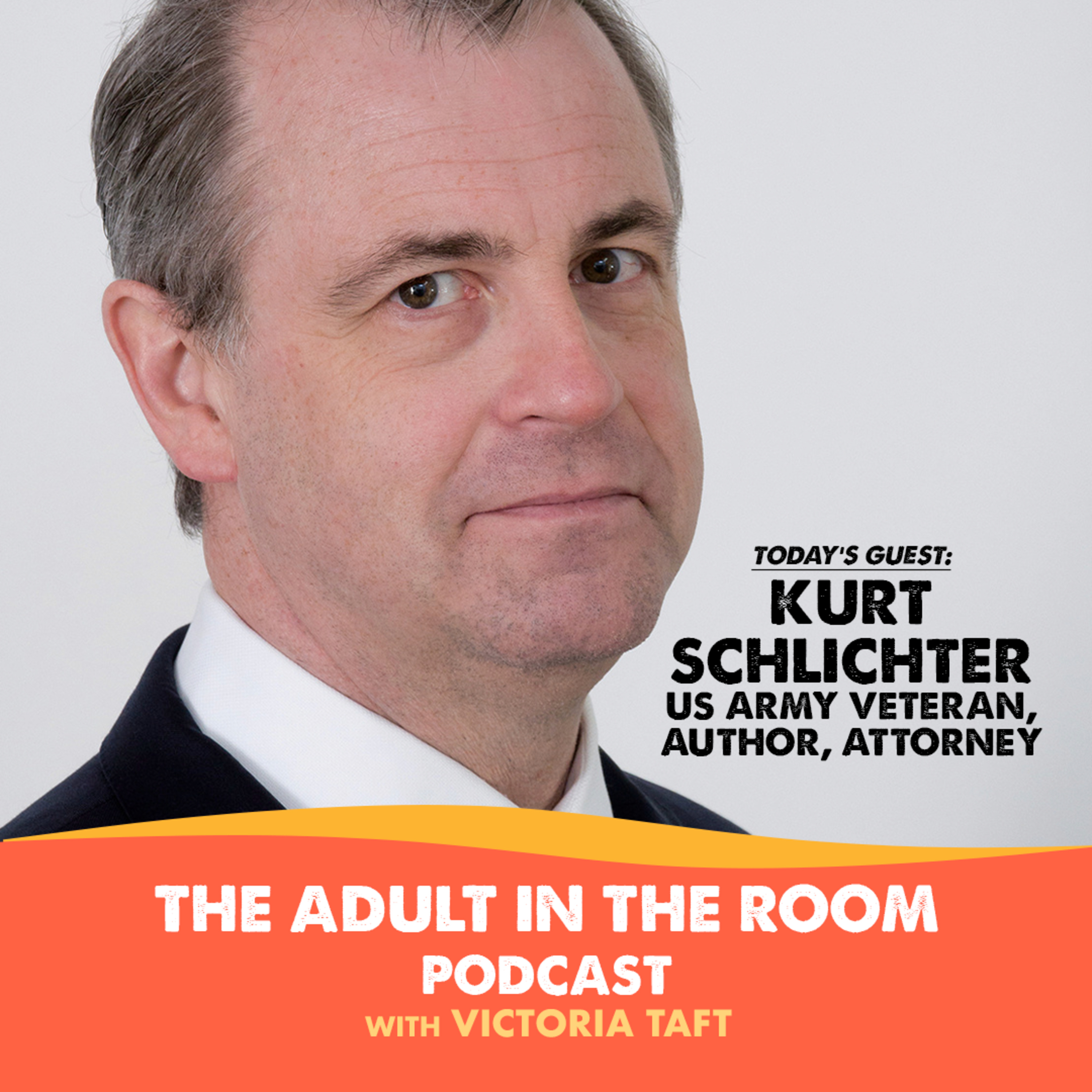 All content ©2020 Victoria Taft, used with permission, or under presumption of fair use.

Do NOT follow this link or you will be banned from the site!